My wonderful experience at the Palermo Ladies Open ended yesterday. Since I have no idea how to sum it up for my CV nor LinkedIn, I thought I might just enumerate here everything I have done during these 10 days (plus a month and a half of preparation) of tournament:

😁 A big smile for a big win 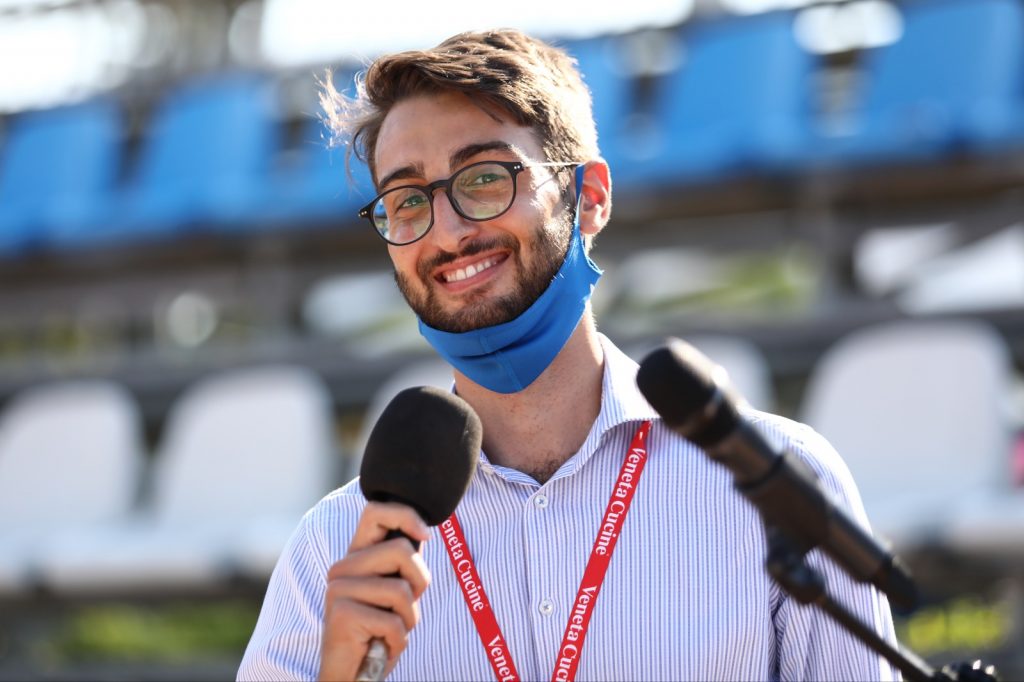 It was the first time I did the majority of these things and it was a wonderful surprise to receive an enthusiastic feedback from many stakeholders. Needless to say, although there are many “I” in this post, nothing of this would have been possible without my team and colleagues. You made me learn immensely more than I expected.

This has been an intense yet extremely rewarding experience I look forward to do again.

This website uses cookies to improve your experience while you navigate through the website. Out of these cookies, the cookies that are categorized as necessary are stored on your browser as they are essential for the working of basic functionalities of the website. We also use third-party cookies that help us analyze and understand how you use this website. These cookies will be stored in your browser only with your consent. You also have the option to opt-out of these cookies. But opting out of some of these cookies may have an effect on your browsing experience.
Necessary Always Enabled
Necessary cookies are absolutely essential for the website to function properly. This category only includes cookies that ensures basic functionalities and security features of the website. These cookies do not store any personal information.
Non-necessary
Any cookies that may not be particularly necessary for the website to function and is used specifically to collect user personal data via analytics, ads, other embedded contents are termed as non-necessary cookies. It is mandatory to procure user consent prior to running these cookies on your website.
SAVE & ACCEPT